International One Metre Class Yachts burst on the Radio Control scene in 1988, the birth of the class being a reaction to the rising costs of RC sailing. The “Box Rule” class allows designers and builders to play within a set of rules formulated to keep costs down and racing affordable. In the ensuing 31 years many boats have been designed and built in a quest for speed and the fabulous racing available world wide has brought together many top level sailors, builders and designers. Many boats are home built and with the class sharing and encouraging new members these are usually built to a high standard.

In British Columbia we have boats designed by Don Martin, Nigel Ashman, Graham Herbert, David Cook, and Don Case – as well as homegrown talent Lawrie Neish and Martin Herbert of Saltspring Island Sailing Club. Lawrie also runs a “sweat equity” program where he supplies the hard parts at cost to get people started.

Thanks to spearheaded efforts by Lawrie and Bevin Wraite in the early days and the enthusiasm of Club members Roger Kibble, Ole Anderson and Martin Herbert, in recent days the Saltspring Island Sailing Club has become the venue for major races each year, seeing either the National Championships or the Western Canadian Championships being held in our waters. Fleets have also grown up at many locales in the Pacific Northwest which gives the opportunity for great regattas and the chance to learn and grow as sailors. This little boat, one metre long and with three rigs ranging from 800-400 square inches, has the ability to provide top notch challenges to the serious racer. Weighing in at 4 kilos and with 2.5 of that in lead ballast, the boat is capable of racing in 35 knots of wind and is still out there blasting away when the big boats have run for shelter and the seaplanes are grounded.

Tiny fittings and minute adjustments allow these yachts to be tuned to match the conditions and as a result they hone the skills of the helmsman and reward the effort. The unique situation of being outside the boat give the opportunity for you to sail beside the hot boats and see both from a distance and learn from the masters. You also see the tactical picture unfold from a vantage point that offers learning on a grand scale. For me, the racing is the most exciting I have ever done including the 40 years when I raced dinghies. But I also enjoy the designing and building of these fantastic racers, striving to make the ultimate boat and then trying to race the ultimate race. Ten minutes later that race is over and you get another chance. By the end of the day you are sure you won a race, you can’t remember which one but you are smiling so hard it doesn’t matter. Now that’s good racing. – Contributed by Martin Herbert, IOM 038

A NOBEL ACHIEVEMENT Dear fellow member; The board and I want to bring your attention to a few facts that you may [...]

The Club is looking for an Opti Team Coordinator. Optis are small single handed sailing dinghies for sailors ages 9 [...]

Congratulations to Eric van Soeren on winning the Round Prevost Race! To read an account of the race with [...]

Congratulations to Martin Herbert on winning the Round Moresby Trophy Race! To read an account of the race with [...]

On a nearly windless day, the Ogopogo won the Feb. 6 race in what proved to be an unpredictable battle against the [...]

On Oct. 23 and 24, the International One Metre folks held their Pacific Regional Championships at our Club.  It was quite the event, as evidenced by some considerable SISC participation: [...]

Coastal Cup #8 was raced in Victoria at RVYC October 18th. Sixteen boats showed up to compete and sixteen races were held in light to moderate wind.  Chronicled by Martin Herbert, for your [...]

A recap of IOM Fall events and upcoming races (October 9th on the breakwater) given by our own – Martin Herbert. Click here for the full report: IOM Fall Report

Martin Herbert and Roger Kibble participated in the recent IOM National Championship in Steveston on May 3-5.  To read Martin’s “Salt Spring-centric” version of events, click [...]

Herbert and Wallace on Podium in IOM Regatta

Club members and International One Metre (IOM) sailors Martin Herbert and Roger Kibble participated in the BC Regional Championships at Beaver Lake recently.  To read Martin’s report on the [...]

Our IOM fleet is gearing up for another exciting season of racing with your local sailors meeting on the breakwater Thursday afternoons for racing practise. Saltspring sailors have already [...] 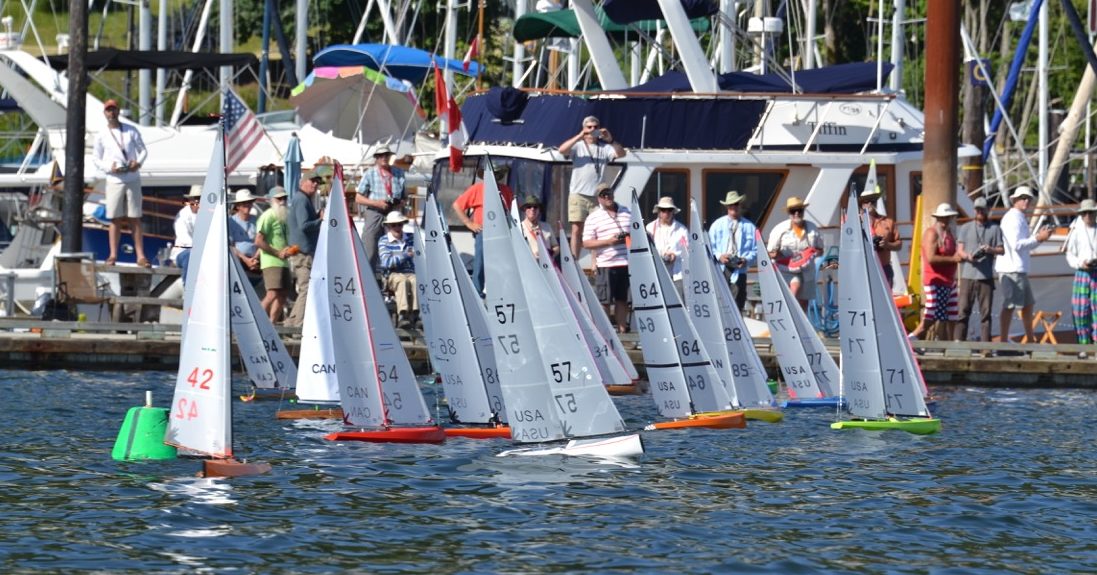 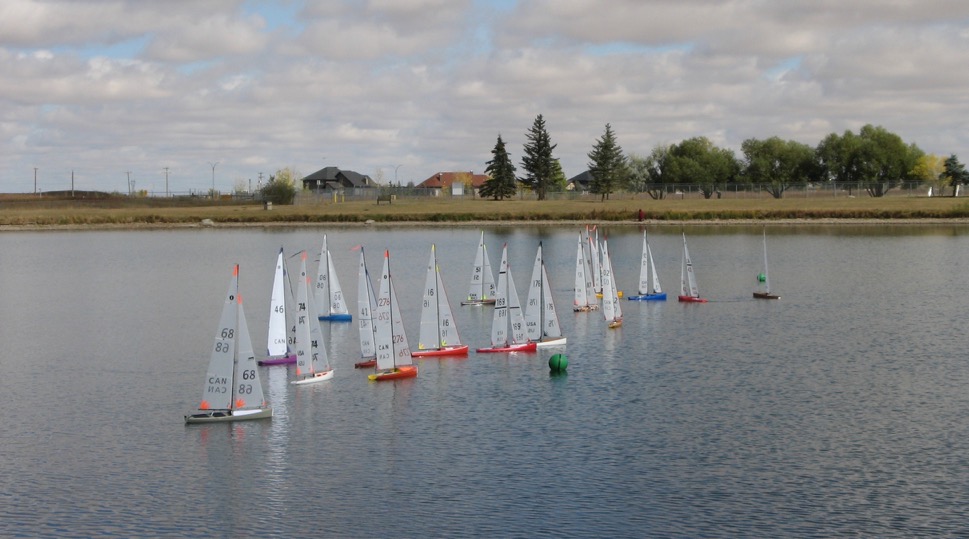 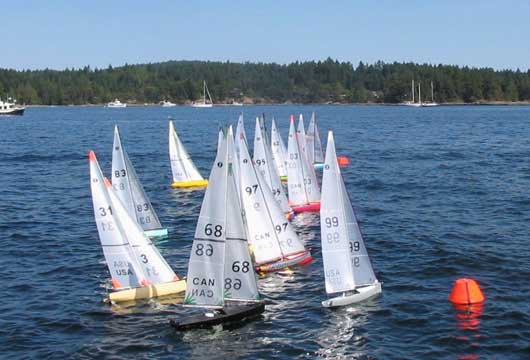